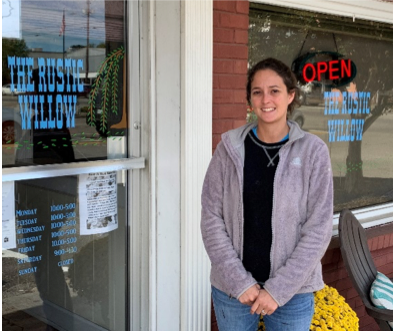 October 29, 2019 | By Greater Ardmore Chamber of Commerce
JoBeth Smith is the owner of The Rustic Willow on Ardmore Avenue.  It is located at 30521 Ardmore Avenue.  The Rustic Willow has been open for two and a half years under JoBeth’s ownership.  Thingamabob’s II was once in the location and JoBeth worked with Sandy Johnson but she bought the store from Sandy and […]
Continue Reading…

October 29, 2019 | By Greater Ardmore Chamber of Commerce
Ardmore Drugs opened in 1918 by Lude Currin and Dr. Bernard Harcher Woodard and has only changed ownership four times in its history, operating continually in the same building that stands on Ardmore Avenue.  Dr. Thoran Jones bought Ardmore Drugs in 1925 with his wife Merle Jones and changed the name to Jones Drug and […]
Continue Reading… 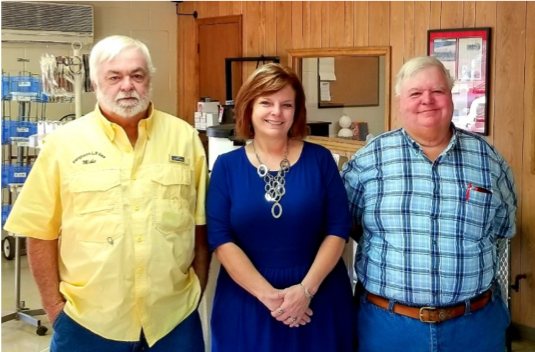 October 28, 2019 | By Greater Ardmore Chamber of Commerce
Kenneth and Louise Ferguson opened Ferguson LP Gas here in Ardmore 35 years ago.  Kenneth Ferguson had worked for other propane companies in his past but decided to start his own company in 1984.  Today it is a second-generation family-owned business, and this is rare in this type of business.  Mike Ferguson, Dickie Ferguson, and […]
Continue Reading…