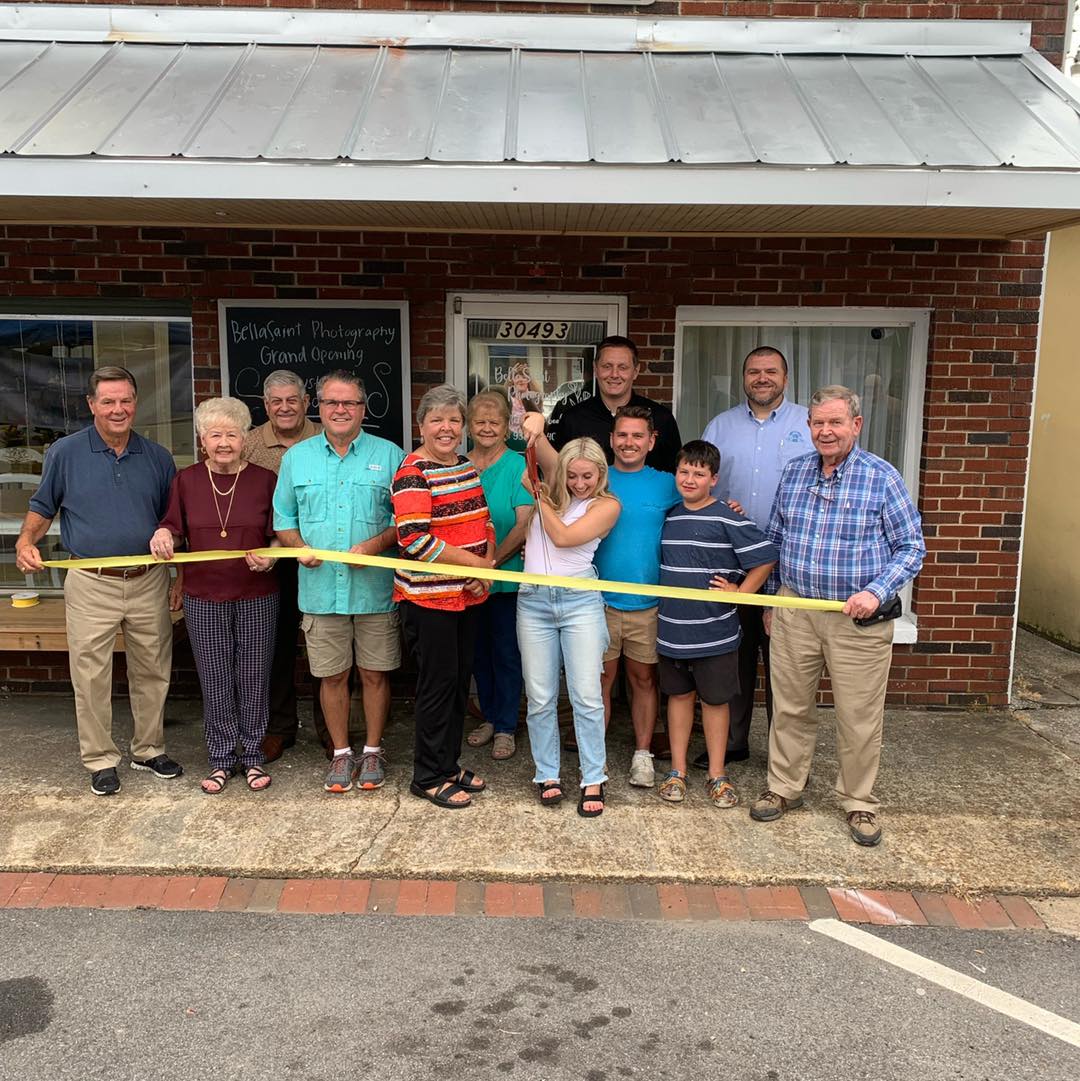 Isabella Saint is an Ardmore High School graduate. She is the daughter of Lisa Saint and Brad Saint.  Her love for photography started in middle school.  She would take pictures of friends and other random things and edit them on cheap apps. However, despite her lack of a nice camera, good editing software, and basic skills, her photos were still pretty good. Her parents gave her a beginner’s camera for Christmas in 2016. Little did she know that camera and help launch a business she cherishes.

She never planned on pursuing photography as a career but always played around with her camera as a fun hobby. One day someone asked her how much she would charge to photograph a 3-year-old birthday. Her immediate thought was, “charge?” She had no idea because she had never been paid to take pictures.  She came up with a price, and Bellasaint Photography began.

The birthday party launched her career in photography, and she started upgrading her cameras and photographing families, seniors, newborns, engagements, weddings, scheduling mini-sessions, and more.  The grand opening and ribbon cutting for her studio, Bellasaint Photography, at 30493 Ardmore Avenue, Ardmore, AL.

She is always taking clients through Facebook and Instagram, @bellasaintphotography, or you can reach her by text at 931-309-4010.   She is also offering great Christmas specials.  We are thrilled to have her in the Chamber and have another wonderful business on Ardmore Avenue.

About the author : Yolandia Eubanks