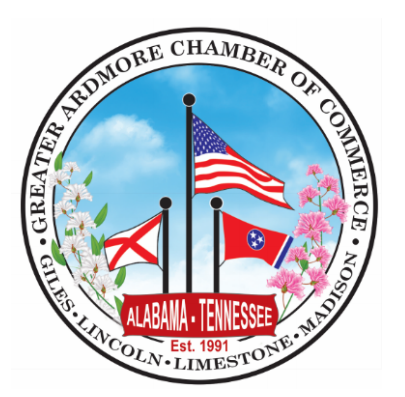 It pays to shop & dine in Ardmore!

Congratulations to the following Limestone County School employees who shopped and dined locally in Ardmore during their professional development day and won cash prizes.

Chamber Member TOC-The Orthopaedic Center – Athens also had a booth giving back to the employees.